Photography in the Rain

On the Road Again…

You never know what you’re going to get when you travel with your camera.  I’m in Massachusetts near Boston for work and had some time today to go out exploring.  Since I’ve been to Boston proper before I thought I explore out beyond the city limits.

I’d read on the internet about the Parker River Wildlife Refuge on Plum Island.  Plum Island is a natural barrier island stretching along the Massachusetts Atlantic coast between the mouth of the Merrimack River to the north and the mouth of the Ipswich River to the south.   It is 4,662 acres of salt marsh, Atlantic beaches, fresh water ponds and dunes.     It is home to many species of birds and mammals, including the endangered Piping Plover.

Knowing that it was likely to rain – I decided to go out anyway.   And RAIN it did and RAIN and RAIN.   There were spurts of non-rain but not many.   I wasn’t the only one out walking in the rain either – there were quite a few bird-watchers out looking for Warblers.  Apparently they migrate through this area during the 1st couple weeks of May.

Sometimes shots in bad weather can be interesting.  These are the best shots I got today. 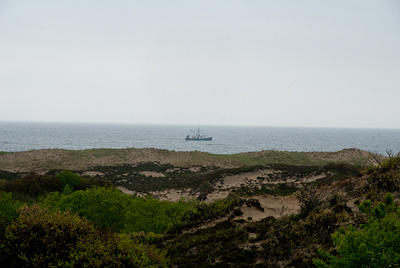 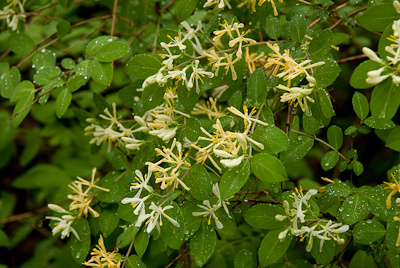 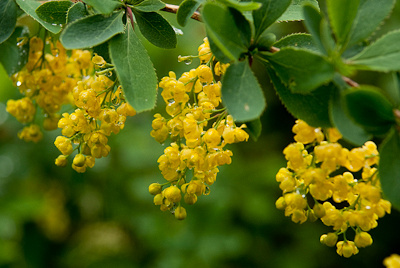 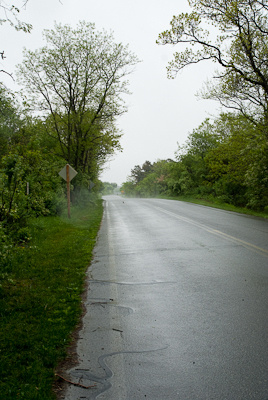 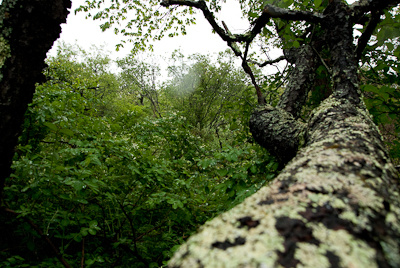 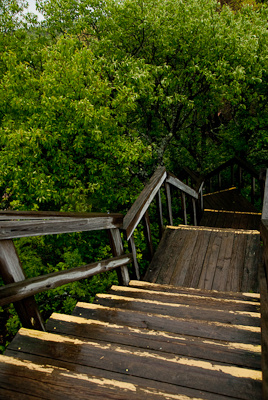 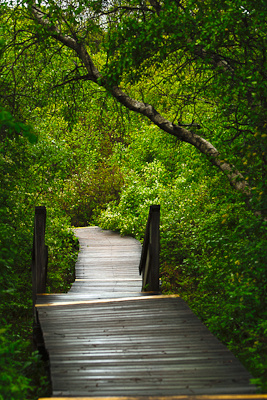 When the rain started coming down so hard it started soaking through my jacket I packed it in.
From Plum Island I Headed North…
Didn’t they used to say “go north young person..”?   No I guess that was “go west young man” – well anyway I decide to continue my journey up along the Atlantic coastline up into Maine to see what there was to see.   Beautiful country – I can see how during the fall the foliage would be spactacular.
Stopped a couple of times along the way and got these. 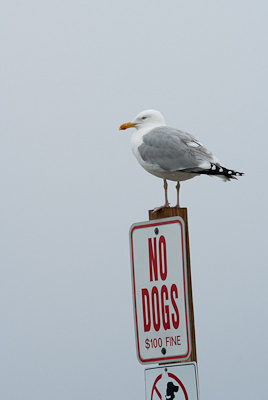 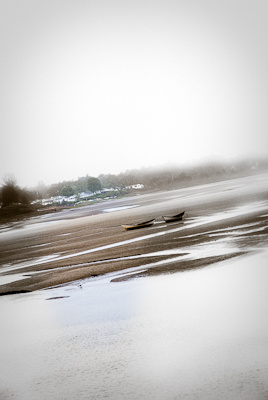 The rain is supposed to end tonight so I plan to head back to Plum Island tomorrow – hoping to get some shore bird photos.
Keywords: General Photography, Nature
« Previous Post Next Post »