It’s Been a Year

It’s only been a year since I took that first class on studio lighting with the Chicago Photography Meetup group.  Actually exactly 1 year from tomorrow.   In that year I’ve learned so much.   I’ve known for years about f-stop, aperture, shutter speed and white balance.   I learned all that from playing with 35mm film for so many years.  However, it’s so easy to take the path of least resistance and let the camera do it all and hope you get good results.


This journey has taken me through many turns but it’s all been about controlling the light; controlling it by adding light with flash, reflectors and natural light and then controlling how the camera captures that light with f-stop, aperture,  iso and white balance.   I get more misses this way than when I let the camera make all the decisions but the hits are so much better than the snapshots I was getting before.  The right light makes a world of difference.  At this point I’ve collected a couple flash units, softbox and umbrella, stands and backgrounds.   I can’t light a stadium but it does nicely for a small group of people.


Since that first class I’ve taken a couple other seminars at Calumet Photo and other places.  Each gives me more ideas to try and thing I try leads to more ideas.


I thought it would be fun to review a progression to see how far I’ve traveled this last 12 months.  Of course the cats are my most frequent subjects.

FINDING NEMO
These were taken with a single off camera flash with a small Lumiquest softbox. 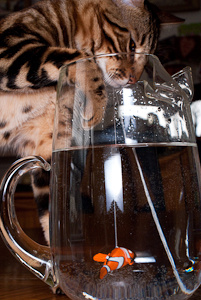 WHAT ARE YOU DOING DOWN THERE?
More experiments in lighting with the cats.  Here I put the cats on a piece of clear plexiglass and shot from below.  I used the same lighting setup as the Finding Nemo photos above.  The light was on the floor next to me pointed up at the cats. 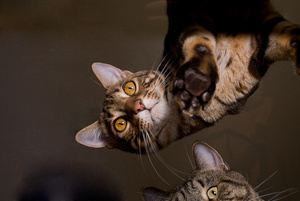 ).  The off-camera flash was mounted on a stand with a larger Lumiquest softbox.  The light was very bright and we only did a few shots before Jaye couldn’t see anymore. 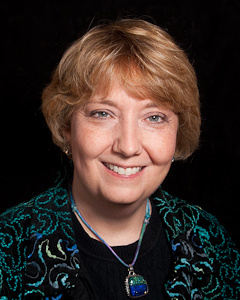 This portrait adds a blackground on a background stand.   I later photoshoped in the swirls and text from the book. 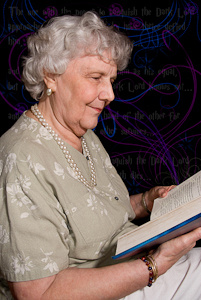 GOING OUTSIDE
All natural light – late in the day.  Most of these shots were too blurry to use but this one worked out. 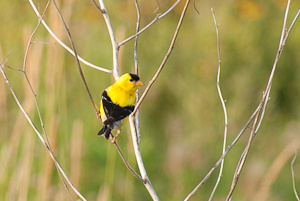 VACATION TRAVEL PHOTOS
These were all natural light.  I was paying special attention to the white balance to make sure the colors were true. 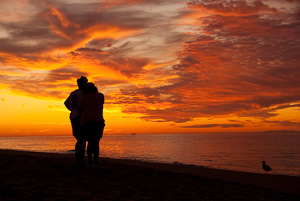 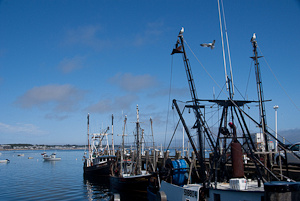 Photos were my present of choice for Christmas this year.   The lighting setup has grown.  These were shot with 2 off-camera speedlights and an led panel against a black background.  My family and friends were very patient with me as I adjusted things to get the lighting just right.  Everyone seemed pleased with the results. 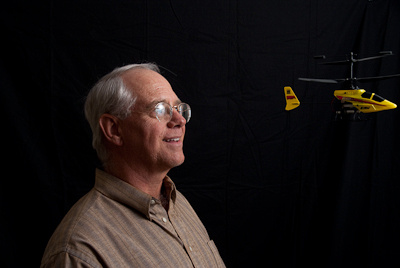 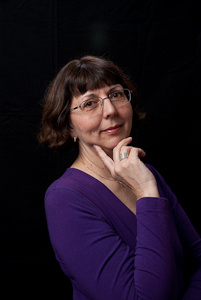 CHRISTMAS SHOTS
These 2 were taken with the on-camera popup flash.  The flash power was adjust so it would not blow out the subjects.  For these I was just trying to capture the moment. 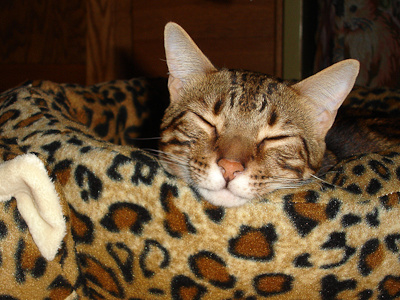 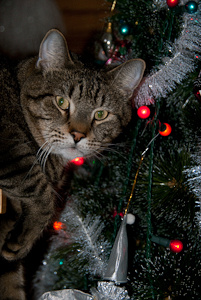 REAL PORTRAIT SESSION
My friends saw the Christmas portraits and liked them so much we set up a date to do their portraits.  Turns out we set up all the “mobile studio” and made a day of it.  They invited other friends.  In the end I shot 9 people and 5 dogs.  We had a blast.  I set up a site where they could have the touched up photos printed.  [Pawprints Photograpy via Zenfolio]  I learned more about doing traditional portrait touch-ups in photoshop.  This is Sophie.  Without permission I can’t post the people shots here but I’m very excited about the results. 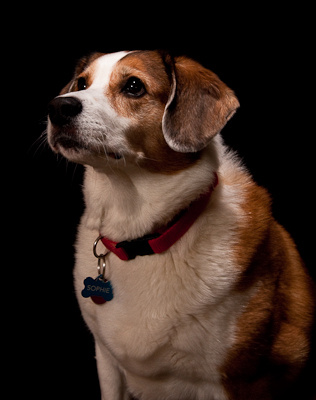 FINAL THOUGHTS
This has been great fun so far and I plan to continue to experiment.  I recently joined the Naperville Area Photography Meetup Group.   Did an outing with them last weekend to the Joliet Steelworks.  Then the following day the group met and critiqued submitted photos.  I think I’ll be able to learn a lot from this group – there are some very talented photographers in the group. 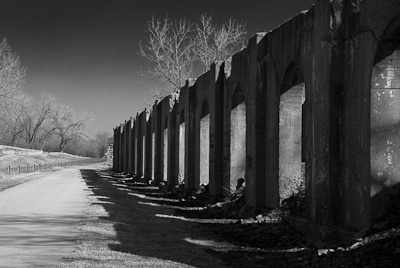 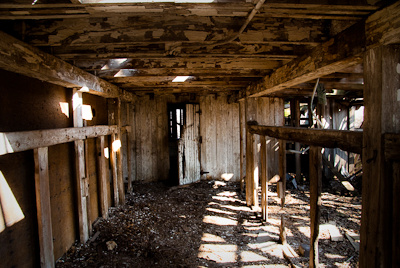